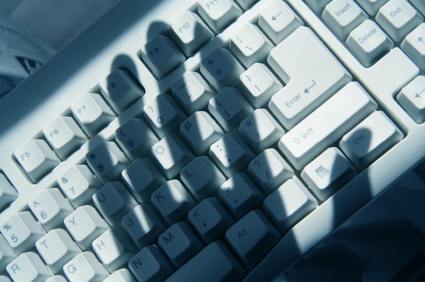 If you've ever visited a forum, chances are you have the innate knowledge and understanding that what you post is public information. You know that your posts are being read by others and that once posted, it's a permanent part of the Web.

But there are places where you may not know you're being viewed by others. You don't know that what you say is being recorded and measured and that what goes into the cloud doesn't necessarily stay in the cloud. I am talking about Google Privacy policy and its surreptitious data collection procedures.

For example, did you know that, by default, you are automatically opted in to participate in Google's data gathering procedures? It's called behavioral targeting and every time you use Google's free and openly available products (if you've ever wondered why they're free and openly available, now you'll know why), your online behavior is monitored. What exactly is recorded and what is being done with this information, Google refuses to reveal. But it leads to profits, because the concept of data gathering is becoming mainstream.

Google claims it has done its part to warn users of this policy, and provides them the opportunity to opt out, but in order to find the warning and opt-out instructions, you must scroll down to the the link called "Privacy," then click through various subsequent hoops to find the information.

Is it an accident that opting out is so hard?

Likely not, because then more people would do so.

The biggest problem with the Google Privacy issue is the example it sets for others. Apparently, Google isn't concerned about this, or they wouldn't let competition drive them to do it. At this point, companies like Verizon, Microsoft, Apple and of course, Facebook, are all following suit.

Google is seen as a world leader in innovative technology and ideas. The world watches and emulates it. That others would follow is a different matter, but the point is, Google is leading the way.

You think this is bad, wait until they start installing televisions with facial recognition capabilities. Advertisers will be able to tell how you feel about an advertisement by monitoring your facial expression. All from the comfort and privacy of your living room couch.

Ever heard of Google Television?

Don't expect Google to take privacy that seriously. Google exhibits indifference in a lot of ways, including indifference to Chrome's security flaws that provide online access to users' private information.

At some point, it will behoove you to educate yourself on Google privacy policies, just to be informed. In the meantime, be sure to read the rest of this site to find out what else Google is up to.